When I was a little girl, I watched my older brother struggle with alcoholism. It broke my heart to see him go from a thriving, smart, hard-working basketball player with tons of natural talent, to a racist loner who would rather spend time with a bottle than family or friends. He’s ten years older than me, so when he really started drinking around my 8th birthday, it caused a lot of lasting trauma.

When I was little, I spent my mental health time with my Aunt who had recently been certified to do Rapid Eye Therapy, so I was her guinea pig.  And thank goodness for that. Rapid Eye Therapy is something I would recommend to anyone, but particularly anyone struggling with trauma. And I definitely would recommend it to children.  I was 7 or 8 when I started doing RET and I honestly don’t know who I would be as a person if I hadn’t.

If you’ve never heard of this, I wouldn’t be surprised. RET is a form of therapy in which you follow an eye directing device and listen while blinking and breathing.  It would always start with a discussion of what I wanted to work on, followed by my Aunt choosing scripts to read aloud to me that correlate with that issue. She would first release all the negativity surrounding it. For me, it was frequently people-pleasing and being everyone’s “sunshine”.

So during the session she would say things like “I release the need to please everyone, I release the need to be the sunshine in the room, I release the need to be codependent” and while she’s saying this, she’s moving her eye directing device in such a way that it tricks my brain into thinking I’m in REM sleep, allowing for optimal processing.  Then she puts in positives like “I am enough just the way I am, the only person’s happiness that I’m responsible for is my own”. It takes about an hour and there are visualizations involved as well.

Now let’s be clear, it’s no surprise that I’m filled with people-pleasing tendencies.  My existence was a surprise to everyone. Two weeks after my mother had her tubes tied, she found out she was pregnant with me. She was 41 when she had me.  Immediately I was dubbed some sort of “miracle baby” which should truly be some kind of compliment I suppose, but to me, it always felt like a ton of pressure weighing me down.

My older brothers are 10 and 14 years my elder, and they’ve never gotten along – even as kids.

So when I came along, they were both stoked to have someone else to try with, sibling wise. I was the one thing they had in common growing up.  I made everyone in the family happy.  And I’m not saying that to be narcissistic, I’m saying that because of the immense pressure I felt growing up to be Little Miss Sunshine.

At first, my rays of light just came in handy when my brothers were fighting or Dad had a bad day at work.  I learned that I could make people laugh and be happy easily. It seemed kind of like my job to do so – not because anyone told me so, but because it came so naturally to me and made life seem brighter for everybody.  But then, when one of my brothers began heavily drinking which led to bad decisions on his part, I felt even more pulled to my job of being the sunshine of the family.

One night I found him on the highway with a bottle in his hand. I couldn’t tell you what woke me up.  He hadn’t made it in the house yet, so it wasn’t his drunken, loud movements that startled me awake as usual.  I also couldn’t tell you what made me look out the window onto the highway, but I did. And when I did, I saw my brother standing in one place seemingly, albeit swaying, on the northbound lane of Highway 99. I put on a pair of his sandals that were by the door and sprinted out to him in my pajamas.  I asked him to come back inside and he told me not to worry about him. I pleaded and pulled on him for what felt like hours but was probably only seconds and finally got him to agree to come inside, through tears. I was about 10.

I didn’t tell my parents or my other brother – I didn’t even tell my Aunt during our RET sessions.  Instead, I just let it be and vowed to check on him every night – making it my responsibility, as a child, to look after my adult brother.  To ensure his safety.  And for the most part, I did. I found him numerous nights stumbling around and would clean up messes that trailed back to his room. Put pizza boxes away, check the oven was off, turn out the lights.

But a few nights, I let my guard down and I slept. On those nights, I always remember waking up regretting that I did.  Sometimes he would start cooking a pizza, only to fall asleep on the couch burning it to a hard slab and inciting the fire alarm while alerting my parents to his drunken-ness.

This pressure didn’t end with family, though…or childhood for that matter.  It’s been hard to recognize, but it’s been happening in every facet of my adulthood.  From my work to my relationships, I want to be sure that everyone loves me and nobody is upset.  I’m not just a peacemaker but an obsessive, codependent problem-solver.

My best friend has spent years (almost 13 now) talking me off the ledge when I overthink or claim responsibility for things that I shouldn’t.  For example, when my old boss used to text me things like “let’s chat tomorrow” I would immediately assume that I had done something wrong and would freak out until the meeting.

I’d call Aimee and she’d tell me I was being crazy, that I’m a hard worker and should know better than to worry like that. She’d tell me to remind myself how amazing I am. And ultimately the meeting would lead to a raise or a new assignment, never anything bad. But in my head, something terrible was coming. And I still do that today!  Even just yesterday, that same best friend texted me, “call me on your way home, nothing bad or urgent – I just suck at texting”. She knew that if she just said “Call me on your way home” I’d panic until I knew why.

And beyond friendships, relationships have been affected by my codependent, people-pleasing behavior.  My first real relationship after high school was with a guy almost 10 years my elder, who at first seemed great. But shortly after we started living together, he fell back into his depression which had been a lifelong struggle for him. I tried everything to pull him out of it.  It became my responsibility. And when the relationship ended, when he finally set me free – I didn’t feel freedom, I felt failure. Failure to pull him out of his dark abyss and into my sunshine. But I learned, friends, and say it with me – you can’t be someone else’s happiness.

For at least 15 years I used Rapid Eye Therapy as a way to process any and everything going on in my life and I truly think it saved me. At the very least it allowed me to move through things faster than I would’ve without it. Unfortunately, my relationship with my Aunt has shifted.  Because of this, I haven’t had a session in years. I still use some of the techniques she taught me through these lessons, but that’s about it regarding mental health for me, apart from some inconsistent meditation I’ve done in the last few years.

I could use some time ensuring my safety, ensuring my wellbeing. I could use the chance to utilize the incredible mental healthcare professionals of this country. Not just for therapy which I am genuinely excited for, but to see if I have a diagnosis lingering. One other than Little Miss Sunshine. If not for me, then for that sunshine-ey inner child who is begging me to finally be my own caretaker instead of everyone else’s.

My lack of diligence with my mental health has nothing to do with the stigma, or with some sort of idea that I’m failing because I need help, it has to do with the current state of affairs regarding affordable insurance, or lack thereof in the United States.  If I were to insure myself as a contractor today, I would have a $6000 deductible. To add to my already-very-real medical debt. So, I am uninsured until I *hopefully* get hired on permanently at my job and can get my hands on some decent insurance.

See, I live in a country that will bankrupt you if you fall ill to a serious disease, or have an unplanned pregnancy.  I live in a country where veterans are asked to ignore their PTSD, where kids are told “everyone has ADHD”, where stress is considered normal,

and asking for help is a sign of weakness. I live in a country where pre-existing conditions are a death sentence for the uninsured, where deductibles are so high that it’s not worth opting into insurance because it won’t be utilized, where access to healthcare isn’t always possible for anyone and everyone.  I live in a country where people die because they can’t afford healthcare. 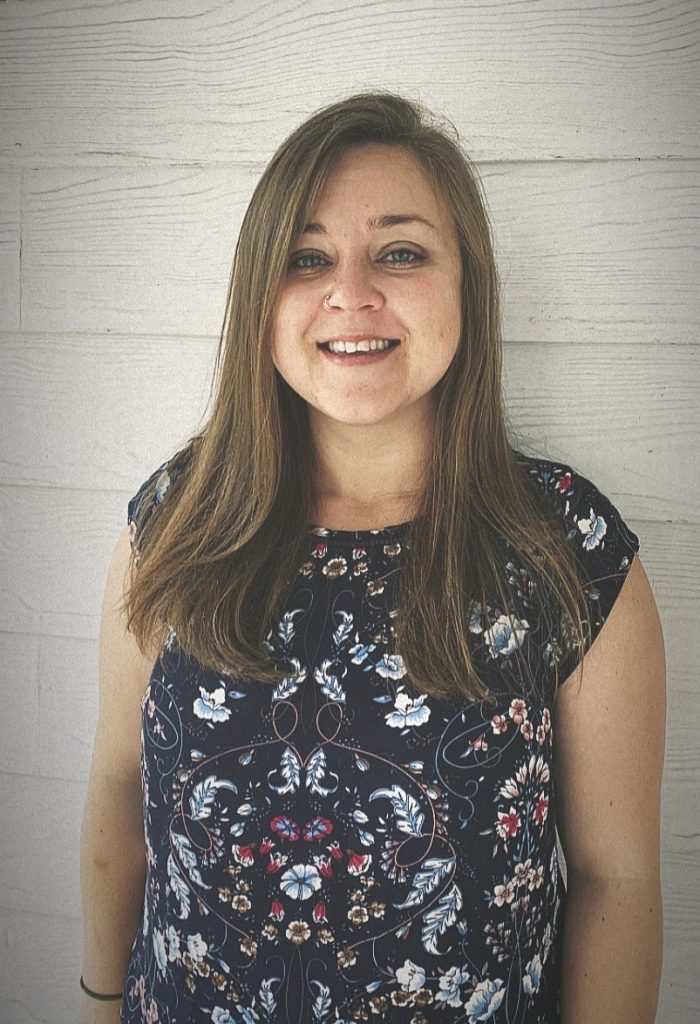 Katey Whiteman is a long time writer, first time sharer. Writing, editing, and reviewing books are her passion. She spends her time writing, reading, and playing with her dogs + boyfriend in the PNW.
Instagram.com/thatbookishlife