Naftali Garber – The Forgotten in our Society

Naftali Garber – The Forgotten in our Society

This past Shabbos I was reminded of how far I think we have to go in how we treat a large percentage of the population. A relative’s kid had come down with a case of cancer and the whole family was in disarray and going through a ton of anguish. The sympathy I felt, and everyone in my family felt, was palatable. I thought about this for some time and I wondered about the mentally ill. What if they weren’t treated as pariah’s and punished for being that way? What if instead, we treated them like those cancer patients (which I believe is an apt comparison), what would be different for those mentally ill patients’ prognoses?

Surely, someone with cancer who gets treated with sympathy and respect by their community it helps their healing (it doesn’t hurt), and all those tefillas that are done with sincerity on their behalf do so much. The mentally ill, if they were treated that way, imagine the cognitive benefits to that person. To be accepted by their community, someone who’s actual mentality is ruined can become changed towards the positive and their respective prognosis could be changed. Sincere family help and support like that cancer patient will change that prognosis. And just like a person with cancer goes into remission and goes back and forth with their illness, Mental illness is no different. So why isn’t it treated that way? Why are we all so scared of mental illness and treat its sufferer’s as bad and evil people who we build our self-esteem on by putting them down. I guess partly it could be that the average man can feel sympathy naturally for the cancer patient because they can imagine going through it themselves. They can see it and its effects. Mental illness remains hidden and invisible. There is nothing physically there, and there’s a human tendency to want to deny parts of ourselves, every individual who has some elements of mental issues with them that we distance from the actual mentally ill.

If this mentality could change, it could save lives. Suicides could be prevented, addictions that are born due to isolation and lack of community that often coincide mental illness (the classic dual diagnosis) could become obsolete. I pray for the day that there is no cancer and we have a cure, I also pray for the day we have a real cure for mental illness (perhaps we are getting there, but that’s for a different article). Until we do, I pray for the day that they are treated with the same level of sympathy and understanding and support. 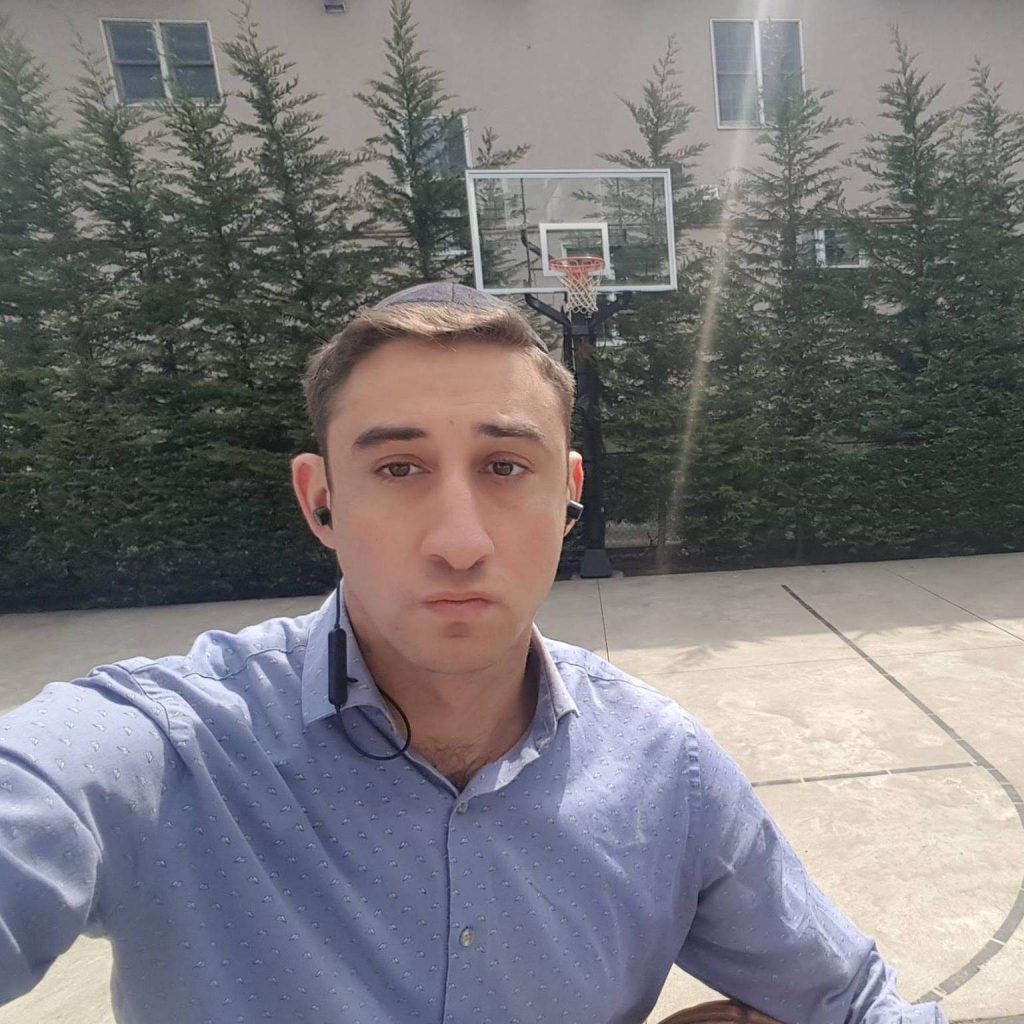 A 12 year struggle with BPD, major depression, and anxiety, the author had been working 35 hour weeks and starring in two basketball leauges in 2017 and 2018. Sadly, this past year things have gone back a bit. He is working on getting back to where he was but more importantly will never take wellness for granted again