How dreams can help us heal

Home/Uncategorized/How dreams can help us heal
Previous Next

How dreams can help us heal

I dreamt of a snake shedding its skin. And as it did, I killed it. In fact, I suffocated it. In its place, a smaller, shiny snake appeared. I felt okay with this one.

I awoke from this dream feeling shaken; it stayed with me for days. Ever had one like this? A dream so vivid it causes you to question reality? A dream you can feel in your bones? A dream that feels powerful, even if it doesn’t make any sense?

Dreams are a part of the sleep experience. Each time we drift into a slumber, we are essentially crossing a threshold. We enter a place not accessible to us when fully awake and conscious. A place that’s deeper and more unknown.

The unconscious part of our psyche (psyche meaning soul) stores information that might be too difficult for us to hold in consciousness. This is where we keep both repressed and suppressed traumas, desires or fantasies that our rational mind might deem “inappropriate,” beliefs that feel unacceptable, or other parts of ourselves that we deny or reject.

In our waking lives, we often feel the effects of what lies beneath the surface. Looming panic, a constant sadness, feelings of emptiness, refusal to eat, an obsession, a compulsion. But why? These symptoms are the weeds that live above the soil, but the root systems are buried underneath in the darkness. As a psychotherapist, I believe you can’t just pull the weed out (it grows back), nor can you cover the weed with something “prettier,” (it will grow through), you have to dig down. You have to get below the surface, and dreams are one way of getting there.

When we fall asleep, it is as though our conscious self relinquishes control. And in this surrender, the unconscious has a brief opportunity to speak- but usually not literally. Most dreams consist of images, perhaps with a few words or sentences. Image is thought to be the language of the psyche, yet image is without language itself. It is we who attach language in an effort to make sense of it. Image itself is primitive and up for interpretation. It is symbolic, and requires decoding. A tree may be more than a tree, and a snake certainly more than just a snake.

Now, oftentimes, we dismiss our dreams upon waking. Sometimes the dreams dismiss themselves. So in order for the dream to grab your attention, it may get louder. It may arrive in the form of a nightmare, it may use images you have recently seen or paid attention to, or it might use characters that have meaning for you: an ex-lover, a friend from high school, your mother, father, or even someone who no longer lives in this world. This is your unconscious’ way of grabbing your attention and begging you to listen.

In tending to our dreams, it is important to consider two things: what does the image mean to you specifically and what might the image be a symbol of? Let’s consider the snake.

For me, I have a lot of personal associations to snakes. My older brother had numerous pet snakes when we were little. My entire childhood was spent in a sort of reptilian zoo. I have a fond association to them, yet the dream image reminded me of something I had forgotten- I hated to see them molt. Their dry, cracked skin was unappealing to me. It looked painful and messy. Alternatively, I was enamored by the smooth, shiny skin that existed before or after the molt. This association tells me something about what the shedding snake means to me.

In considering the symbol of the snake, we have to look outside of my own personal feelings. The snake is often seen as a symbol of healing. Consider the modern medical symbol of two snakes intertwined to form a staff, originally derived from Greek mythology and held by characters such as Asclepius (the healer) and Hermes (the messenger). The snake also represents the duality of life and death. Consider snake venom; snake venom can be dangerous, and certain types have the power to cause death, yet it is the very same venom that also has the power to heal you from a poisonous bite. The shedding snake may be demonstrating renewal, as the old skin falls away, a new skin is born.

This dream (and the several weeks I spent working with) allowed me to face something about myself I wasn’t previously willing to look at. First of all, in my life, I was in the midst of a painful transition. I was leaving my secure job to enter the unknown perils of private practice, and I was scared. I was shedding. But, it was the dream that revealed why I was so scared. I don’t like messy. My own inner perfectionist likes the security that comes with stability. I was embarking down a path that could lead to failure. As a result of this fear, my own mental health suffered. In learning from the dream, I had an idea. I was going to intentionally make messes until I learned to be okay with them. A sort of gentle exposure therapy I guess. I started resisting organization. I was going to allow my bed to be unmade and car to go unwashed. And though at first, this made me kind of crazy, I began to adapt. I softened. I allowed. And as I did, my own process of healing through molting concluded. I made the transition. And though it was messy and hard, and there were so many unknowns, I felt like I could look at it. Like I could let the shedding snake live. 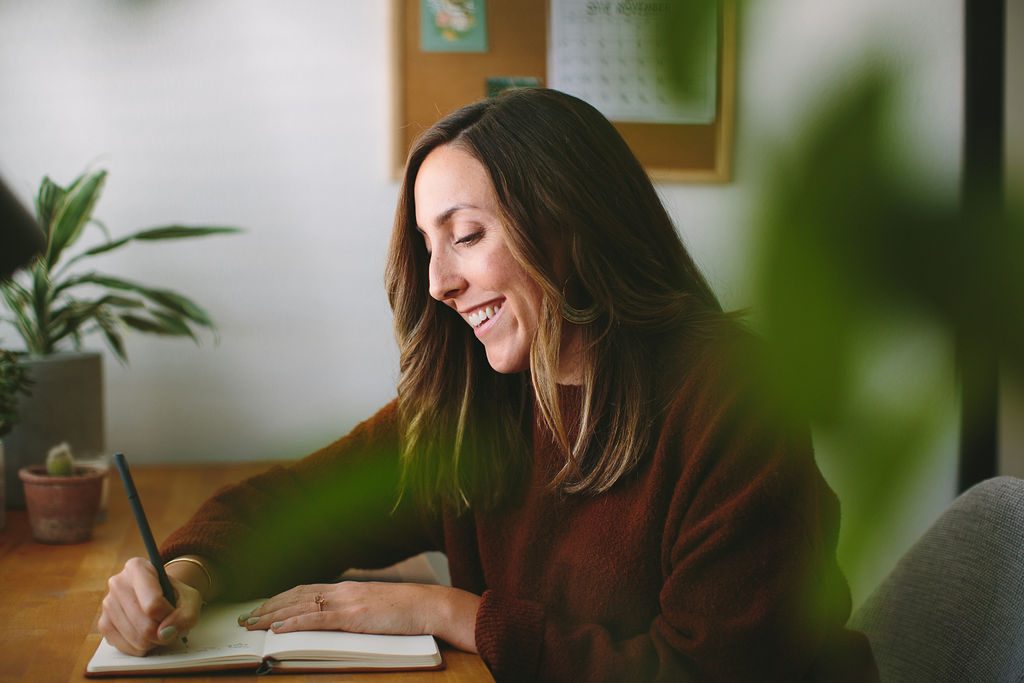 Alexa Rodell is a Licensed Clinical Social Worker (#85009), as well as a current doctoral student studying Depth Psychology at The Pacifica Graduate Institute. Alexa’s practice is located in Huntington Beach, CA. She specializes in working with the unconscious through imaginal and somatic approaches. See more of Alexa’s writing or learn more about her practice at www.alexarodell.com or by visiting her professional instagram page @alexarodelltherapy