For the 10 years my boyfriend Dave and I were together, I knew of his emotional pain that stemmed from the death of his mother in 2001; she passed away from lupus. I also knew of his lifelong intense pain and depression from a complicated upbringing of severe narcissistic abuse. Some prefer to look the other way, like it didn’t exist, similar to how they looked away as Dave suffered from suicidal thoughts for as long as I can remember. It became very scary during the last year of his life, and it was truly terrifying the last few months. Although I could see it unfolding and I tried like hell to help him, I couldn’t keep it from happening.

I felt like I was the only one who cared. I was working 40-plus hours a week, raising an extremely taxing Adhd toddler, dealing with MS, taking full-time college courses, seriously financially strapped, and I was still always there for Dave, always. We had met at work and realized on our first date that we had actually grown up within a couple miles of each other and even attended the same high school at the same time, three grades apart. We fell in love immediately, having a lot in common.

Dave was a very emotional, sweet, intelligent, humorous but depressed man, and he often tried to hide his real self from others. He put on a happy face, a pleasant tone, and tried to say all the right things when he was being nagged and verbally/emotionally attacked by his father. Then, he would break down to me at how exhausting it was to “act”, as he would call it. He didn’t feel accepted, and living a lie was literally killing him. Those were Dave’s words. The hiding and masking were learned patterns from childhood. He had been “acting” since he was a kid. I heard all about it, many, many times, for years. I cried for him, with him, and still do. He wanted to understand why his life was that way and how he could escape depression and abuse, but he couldn’t get past it.

Dave truly gave in to his pain one month prior to his own death when his best friend’s tragic and shocking suicide struck him deep. If that had not had happened, it would have been something else anyway. Dave just couldn’t endure any more pain.

I had taken Dave to a hospital twice in the month before he died, for suicidal thoughts, hallucinations, and schizoaffective disorder from alcohol abuse. The hospital staff didn’t help him. Dave tried to quit drinking so many times. Each time he went from large consumption to quitting cold turkey, he damaged his body even more. That up and down pattern causes many other detrimental conditions in the body. I believe he suffered from undiagnosed bipolar disorder for decades. He didn’t want to be in the hospital anymore…he didn’t want anymore pain…he didn’t want to feel like he let everyone down anymore…he felt hopeless and spoke about how he didn’t want to live. On the last day I saw Dave, February 28, 2016, he looked me in the eyes and said, “Will you let me kill myself?” He asked me this in a quiet, painful, begging sort of way. Just when I thought I couldn’t feel more pain, I did. What a question to ask me. We talked and I pleaded with him to let me help him, but he had no answers. For years, I was alone in my fight for him, and sadly, I could not carry the weight of his pain on my shoulders. His family should have been there to help in any way possible, but they were not. Hindsight can be excruciating, as I am sure they feel now.

Mental illness is real. Would you say to someone who has cancer, “Just suck it up; tomorrow will be better”? Clinical depression is not a character flaw: it is an illness. Depressives are not weak, they are ill.

I did not have the means to get Dave professional help and give him a fighting chance. We’ve all heard the saying: God gives us everything we need. Well, God DID give Dave a source from whom he could have received those “means” to get help, but that opportunity was not offered, even upon my personal request, several times. His wealthy family had well beyond the financial means to get him help. They only cared about hiding Dave’s mental illness and addictions from family and friends. So sad, and it makes me angry. Integrity is doing the right thing at all times, in all circumstances. We live in a world where integrity is rare and “the end justifies the means.” This ending is not justified, and it didn’t need to happen.

His father was so “shocked that this actually happened” (verbatim), I first told his father in 2011 that he would go to Dave’s funeral in his lifetime. I continued to tell him that Dave needed help. I did not verbally tear Dave’s father to shreds at the memorial for one reason only; Dave specifically asked me not to. He made me promise to leave it alone and walk away from wasting my words. So that’s what I did, for Dave, not for anyone else.

In the end, Dave took his life four days after he went missing. He died alone in his car on the evening of March 4, 2016 at the age of 42. During those four days that Dave was missing, I texted and spoke to his father and sister about Dave’s intention to end his life. They were not concerned, seriously. Dave overdosed on several drugs, including benzodiazepines, opiates, cocaine, heroin, and alcohol. I have read the report in detail, and have reviewed it with a medical professional. Dave was an “all or nothing” type of person. His alcohol level alone was enough to bring him to the brink of death. He still added all the drugs; Dave wanted to make sure he left this world as he intended, at that moment of immense suffering. It cuts me deep, and it will for every second of every minute of every day, forever. I have become quite the recluse and am following many patterns of depression that mirror those that Dave went through. My difference is that I am not turning to alcohol or drugs to drown my pain. I take medication for depression and constantly defend my right to spend time alone because I get overwhelmed with life. I have always been super strong, but this has robbed me of my confidence to remain independent and mentally strong.

I am grateful for the wonderful years we had together. I couldn’t believe how much I loved him, and he loved me just as much; he told me all the time. Despite the tough times with Dave’s addictions, depression, and pain, the good times make up for all of that. Without each other, neither of us would have known true love and the immense happiness and joy that we were so blessed to experience. I will forever have those memories, and I will continue to find a way to manage as I wake up every day to the reality that something is missing…my David. 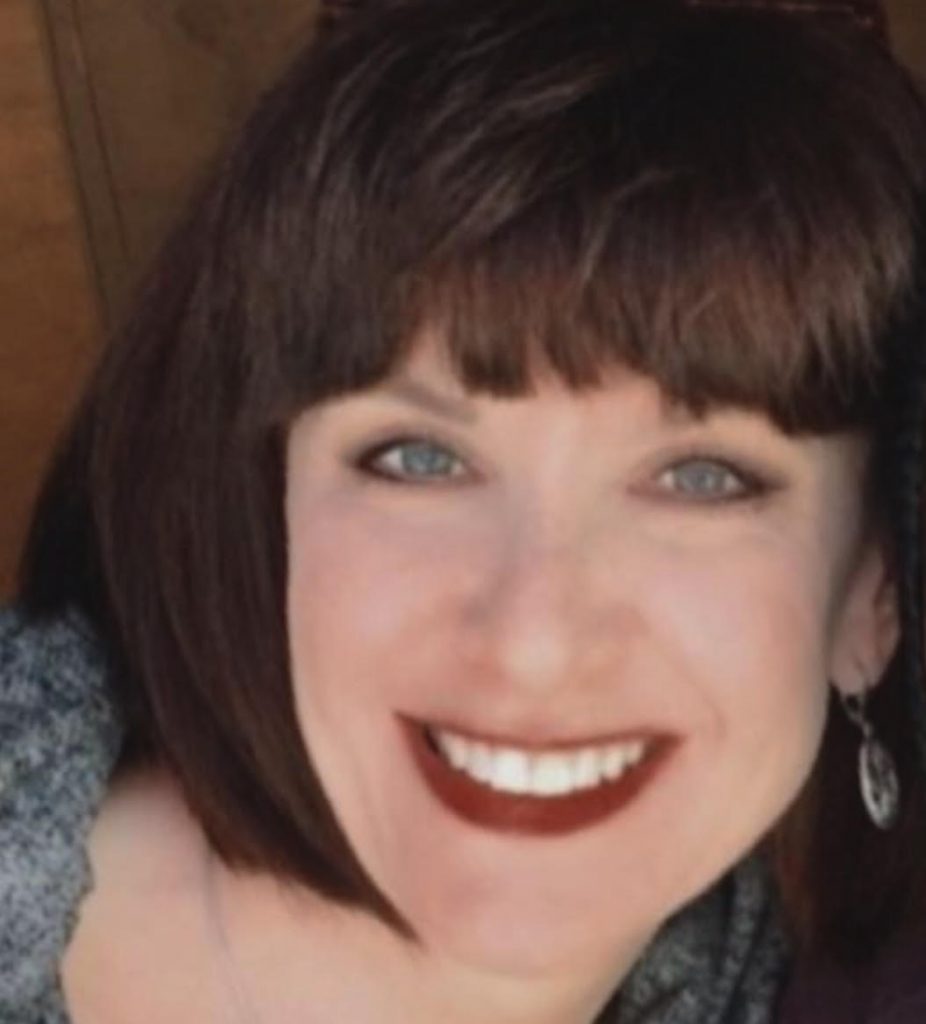 Elise T. Caulfield is a full-time parent who enjoys reading, writing, and living in the cultural city of Cleveland, Ohio.
Elise is an adoptive mother of a teenage daughter. Elise is Caucasian, and her daughter is African American. Elise has a B.S. in Communication and Culture as well as an M.Ed. in Adult education.
Elise has always been a writer, and she delved into creating poetry a few years after her boyfriend passed away from depression by suicide. Elise suffers from multiple sclerosis and finds leading a minimalist lifestyle to be very successful in managing her chronic illness. Elise has struggled with depression, as well as the effects of narcissistic abuse, loving an addict and then losing him to suicide.
Elise provides solace in her words, and she allows others to be comfortable who they are. She is devoted to being the person that anyone can go to when they are in need of emotional support or simply need a friend who will listen without judgment. Elise continues to offer her compassion to others who are suffering from mental illness and the effects it has on lives.