My name is Thea, and I’ve been living with schizoaffective depressive type for a long time. It’s been maybe fifteen years since I started going to the psychiatric hospital. I’ve identified a few triggers that contribute to increased symptoms of schizophrenia. I try to live a life that’s simple and that doesn’t contribute to symptoms. I was awarded social security disability a few years ago and that really helps. It allows me to not work and drop responsibilities when I need to. It allows me to do what I can to stay sane.

When people ask me what I do I feel a bit conflicted. I’ve been telling people recently that I’m a full-time computer hobbyist. I enjoy computer programming and have been doing it since I was a kid. I do music programs that I perform for crowds. It’s been described as break-core. Then other times I tell people that I’m an artist. I mostly do portraits of people who are important to me. I haven’t done one of my partner at the time of this writing. I hope to complete a portrait of them soon. I come from a family of artists and musicians. My father mostly plays the violin and my mother paints still-lifes and portraits. My grandfather mostly painted farm-houses and landscapes. My uncle on my father’s side is a famous photographer from Peru.

I’m a butch-woman, that is I lean towards masculine but still hold on to my identity as a woman. I’m currently partnered with a non-binary person. Their love is amazing to me. For me having a partner is very important.

I live in St Paul Minnesota in the ‘States. I’ve lived where I live now for about 4 years. Aside from living with my parents’ place, this is the longest I’ve lived anywhere.

When I was a kid my ma brought me to a therapist because of suicidal ideation. At the time I didn’t know what ideation meant. All I knew is that I wanted to die very badly. I was recommended to start prozac but never did. My first suicide attempt was some years ago. I cut myself and loss two-and-a-half pints of blood. I didn’t start bleeding much right away. I brought myself to the hospital. Only after I met the nurses and was laying down did I start to bleed out of an artery. I’ve never bled to death before and the sensation was very scary. They brought me into surgery to stop the bleeding. When I was stable, they brought me into the psychic ward. I stayed there for a month.

I stayed out of the hospital for a while after that. Things got really scary for me though when I started seeing shadow people looking at me. Shadow-people and silhouette people mainly. I had a deep fear that cars were mad at me and wanted me to die, especially red cars. I think it was the stress of helping a friend and their girlfriend move that triggered me. I don’t recall how long I lived with these feelings but I remember going to the psychiatric hospital very quickly.

The doctor I saw at the hospital diagnosed me with major depression with psychotic features. They wanted to put me into an IRTS, which is Intensive Residential Treatment Services. It’s like a group home for people who need more care than those who go home. I absolutely refused. I don’t remember the process of it but they settled on day treatment instead. Day treatment is a place you go to three days a week to work on your mental health. It was there that my symptoms continued to show up now and then. I went to the hospital 4 more times while I was in day treatment and the issues I was presenting with continued to have more and more of a psychotic tone.

I started to hear voices while I was hospitalized. It started out pretty innocuous, just hearing my name spoken everywhere. A few days after that the voices took on a more sinister tone. The very first thing I remember from that, that was really odd, was a psych-associate (that’s what they called the techs in the psych hospitals) telling me that I’m to be “punished”. Also, people in the nurse’s station were whispering to each other that I was “chosen”. I could hear them! It took a lot to process that. I settled on believing that this wasn’t real. The psych-associate saying that was too weird and I didn’t think I was close enough to the nurse’s station to pick up what they said. They wanted to start me on haldol, I was taking a heavy dose of Abilify at the time. I refused. I’ve been told by my friends that haldol can make you a totally different person, that the side-effects were pretty hard. I left with a paranoid schizophrenia diagnosis. I got on medicaid, which helped me get on disability years later.

Suicidal Ideation started again. This time I was hearing voices directed at me telling me to buy a gun. I went back into the hospital and went through a number of different drugs. I don’t recall all of them. They started ECT (electroconvulsive therapy), I went through 30-rounds. ECT was really strange for me because I didn’t remember going through it. I can remember be being wheeled in and then they told me I was done. No in-between! Very strange. I left with a schizoaffective diagnoses

Back to present day, I’ve been doing pretty well and staying out of the hospital. I go on mental-health walks for a few hours every two days, sometimes with my friend’s. I continue to do programming and make music and art and other things that I enjoy. I have a weekly schizophrenia group that I go to that helps a lot. I have an understanding and supportive partner. I think life is amazing and I consider myself pretty lucky.

Thank you for reading this. 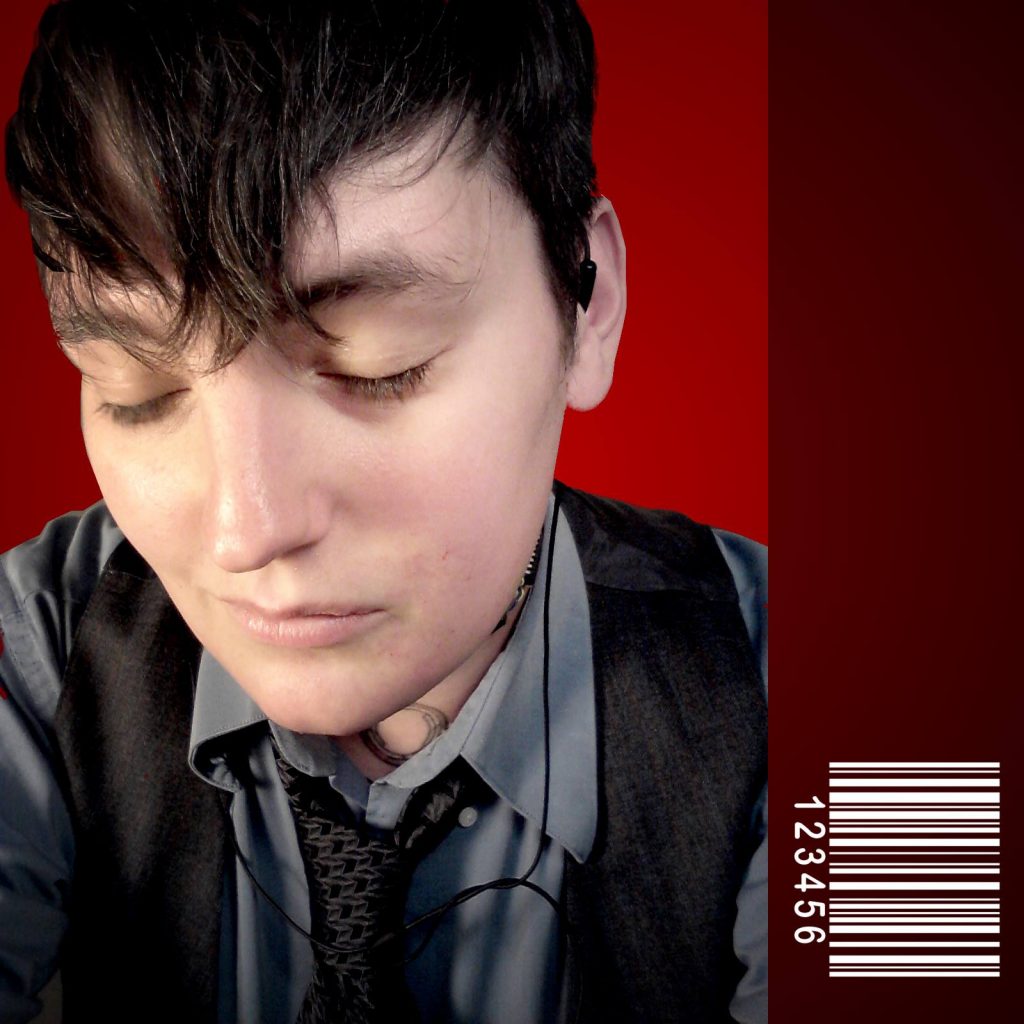 Thea is a musician, artist, and programmer. She’s lives with Schizoaffective disorder depressive-type. She’s known in the hacker scene for programming tools for writing programs on the sega genesis.