We use anywhere from 20,000 to 40,000 of the 171,476 basic words that make up the English language. Words make us human. Novelists use words to tell stories that make us laugh or cry. Lawyers mix words and confound us with pages of secret code. Language entertains us; we use it to share joy, to express anger, to influence, to appreciate, or just to enjoy an idle chat.

Words are like food; we need them to live—and heartfelt conversations can influence our lives.

Our tone of voice and our facial expressions, regardless of the content, can make or break a connection. When a bully’s in our face, screaming harsh words, we react with fear or become enraged. Conversely, we feel snuggled when a friend conveys wise compassion.

Timing is also critical when we choose to say something determines how well, or if at all, the message will be received. In other words, when to speak is as important as what we say.

For example, let’s say a husband decides to express appreciation to his wife for their clean and tidy home RIGHT AFTER HE INADVERTENTLY BURNED IT DOWN by using gasoline to start the fireplace after she warned him not to. Picking another time, when his wife is less distracted and prone to violence, would be a better choice.
When we think about our happiest moments, we thrive on connections; our relationships make us whole and more humane.
Last week I had a conversation, an empirical example of what I’m trying to say.
I volunteer weekly at The National Suicide Prevention Lifeline (800-273-8255). It’s a hotline for people in crisis—men, women and sometimes children who are contemplating suicide. We’re trained to assess the suicidal risk level and take appropriate action to keep the caller safe. Our interventions, however, the help we offer is limited to what we say over the phone.
In a crisis, we’re trained to first build rapport by listening empathically, trying to understand their hurt no matter how painful the story gets. In low-risk cases, for the person to be heard, to be listened to is often enough.
Robert, a 29-years-old, out-of-work male called. He is warmhearted and polite, which makes Robert easy to like. But in the beginning, he wept as he talked about his continuous pain, and how he thinks about suicide every day.

Robert comes from a large extended family. He’s frustrated by his self-isolation, by his inability to interact with his family, and how he misses his playful nieces and nephews.
Shame. Suffering from depression for the last year, he told me about an aborted attempt to get mental health care. Robert’s illness continues because of shame. He said, “I shouldn’t be this way”. I emphasized the fallacy in our culture—how men are supposed to be unremittingly strong, and if we admit to being depressed, even to ourselves, we think we’re “not normal” and “weak”.
Unfortunately, like racism and sexism, prejudice and discrimination both surround mental health too. Misperceptions about the disease cause fear and rejection. Only Robert’s girlfriend of nine-years and the Auntie they lived with know the heavy burden Robert is carrying, and now I know the family secret too.
I told Robert that in my 30s I was him. I was trapped by the same shame. I denied and concealed what was happening inside of me, prolonging my suffering. We talked about the courage it takes to face mental health. Seeking help, stopping the dysfunctional repetitious cycle we’re in means enduring vulnerability and Robert understood this. What I forgot to mention is the unselfish aspect of getting treatment; it’s a gift of relief to the people who love us who are suffering too.
To start, I suggested a talk with his general practitioner. (Robert doesn’t have one.) At the end of the call, when Robert was in a safer place, I asked him what he was going to do. He said he was going to call his older sister, (they were close) and tell her everything he has been going through.
In some cases we make follow-up calls; to let the person know they’re not alone and ask if the suicide ideation has subsided. Two previous attempts to contact Robert went to voice mail. I decided to call Robert on my next shift. Was he still thinking about suicide, or had worst happened?

Robert picked-up on the second ring. He excitedly told me that he was being treated. For his case, the doctor had recommended two weeks of inpatient care, as Robert acceptingly said, “to get my head straight”. He sounded relieved and I was happy for him!

Coincidentally, Robert did open up to his sister. They talk almost every day about everything and nothing. Then it was Robert’s turn to encourage; he said that the phone conversation we had helped to change his life and he will always remember me.

Robert’s story is energizing. His transformation is one example of how and what we say to each other can have a positive effect. 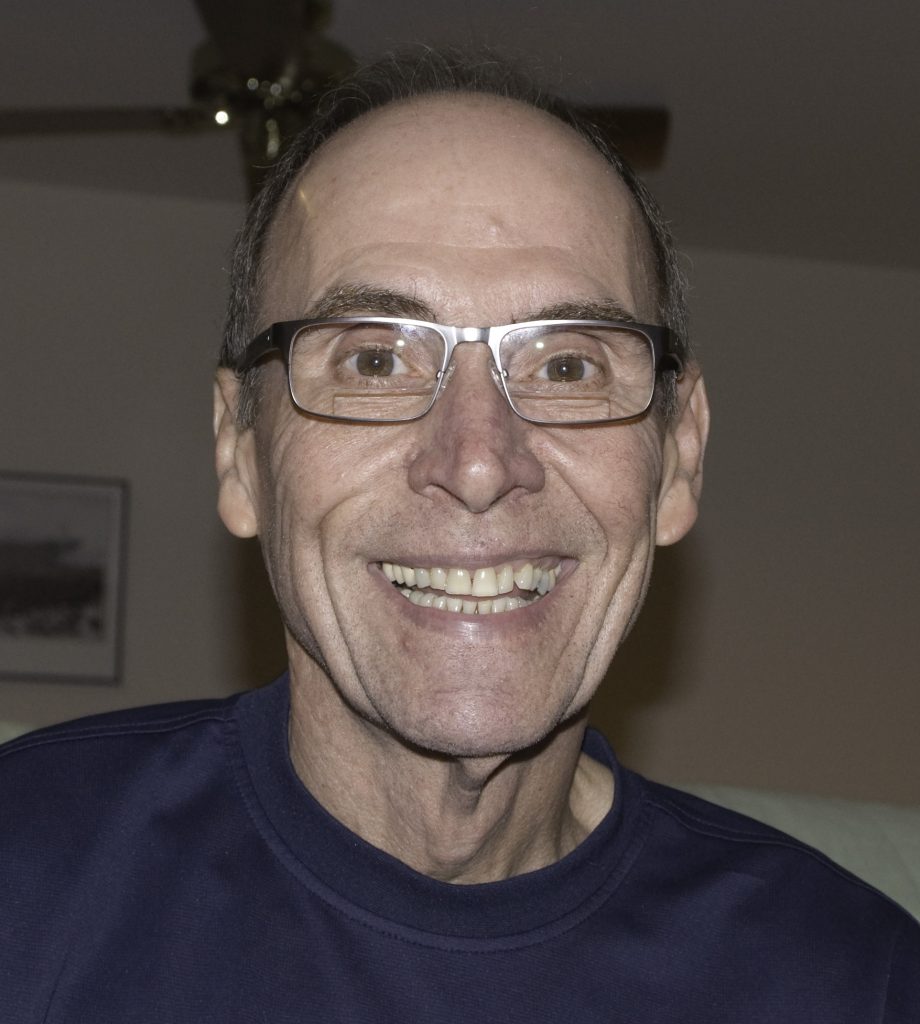