I once compared myself to a colleague as the human equivalent of 2% milk; a PTA-mom without the kids. Someone who may have sent back an overdone piece of salmon once or twice. Not someone with PTSD.

After a sheltered college experience that only involved one drunken night when I tried to kill a bug by throwing laundry detergent on it, I took a leap and moved to Japan where I took a job as an English teacher. One gap year turned into two, and I landed a hard-fought-for gig as a social media guru at one of the biggest advertising agencies in the country. The dream job in the dream location. I was the envy of friends I left behind, and colleagues who couldn’t make it out of the ESL-teaching circuit.

During this time, I met him. An unassuming, shy, goofy man inching into his forties with delicately forming crow’s feet around his eyes. He was 20 years my senior and his English was always a small stumble in the wrong direction, but on the whole understandable. Was I in love? I know now, no. But, I could no longer take the empty sound of 8 square feet and an air mattress, the cold buzzing of a small overhead lamp I kept on only to fill the silence of an empty home.

After one year of casual dating with no other prospects in sight, we moved in together — a small, dark, bleak apartment, but it wasn’t cold and it wasn’t lonely. I fell into the role of “caretaker” that was common for most women in the country. I couldn’t become Japanese — I would never have the ability to know exactly what he was thinking or preemptively provide him with what he didn’t even know he wanted yet like a cup of tea or his slippers, but I could care, and I could try.

One evening, I hung up the laundry and I went to sleep. I didn’t give it another thought. At 6am, I was woken up to a bellow of fierce rage. “What THE FUCK is THIS? Can’t you follow instructions? Get out. GET. OUT!” I immediately sprung forth from the warmth of the bed. I couldn’t understand what I had done wrong, I had simply hung the laundry across hangers in the shower. “I don’t understand what’s wrong, can I please just show you?” I said calmly and I led him to where I hung the laundry. “You’re so fucking STUPID. How can you not fucking see what you’ve done?! GET OUT.” I started to cry and I begged him to stay, I didn’t know what I had done but I couldn’t go back to the buzzing, the empty room; the sound of nothing and nothingness filled and fueled the fear in my heart.

It turns out I had hung the laundry backward. He liked his laundry hung with the collar of the shirt facing left and I hung them facing right. This should have been the first sign. But I could do it. I just wasn’t trying hard enough. If I could just do everything right, I wouldn’t get yelled at, he would never get mad, and he wouldn’t leave.

It was like this for a year. It was only recently I saw something that remotely reflected the fragments of memory I can piece together. It was in the movie “Pulp Fiction”. Bruce Willis’s girlfriend had misplaced his very important watch. It was in that scene I saw my life reflected back in my eyes. Her fear, her silence, her desperation to just do something that would make him stop, that would make it all stop. It was like that almost every day.

I started to deteriorate. I could not try my way out of erosion; my gradual destruction. Death of a thousand mess-ups.

I tried to go see a therapist. I told him something was wrong with me. My heart was beating fast all the time and I felt like I couldn’t breathe. Something kept urging me to walk in front of a fast-moving bus or simply trip onto the tracks when the express train was going by at Tokyo Station. “I’m not suicidal,” I emphasized. “I just feel like my light has been turned off inside me. I don’t know where I went. I can’t find me.” I was told — in the long and short of it — I was having “hysterical woman syndrome”. I was given Benzodiazepines and sent home.

I took the pills, and when I could feel the medicine trying to calm me down it only fueled my fear that who I was was disappearing further and further to a place I couldn’t reach. I lived close to a hospital, but I wouldn’t make it on my own. I fell into the elevator of my apartment building screaming “Help, help me!” I felt like my insides were burning. I thought I was having a reaction to the medication. I lay on the cold floor of the central lobby and begged someone for water. I poured the cup over myself before the ambulance came.

I was pumped with saline solution — “You’re dehydrated. Nothing else is wrong with you, you have to go home,” they said.

I know now that was my very first panic attack. I didn’t sleep for 72 hours.

I saw an opening when I had to return to the United States for my grandfather’s funeral. I made it seem like I was going to just come back — I even believed I would come back and try again. As my days left in America dwindled, I became inconsolable. For the first time — I told my parents what was happening to me.

My father returned with me to Japan and in four days, we moved me out of that small, bleak apartment with only a single suitcase in hand. I threw away most of my belongings and negotiated to continue working at my job remotely in the U.S.

He came with me to the airport. I didn’t want to believe it was over. If I kept trying, it would be okay, right? It would. I left kicking and screaming. “I love you, I’m sorry, I’ll come back.” I was sobbing at the airport. I sobbed the 14-hour plane ride home.

I spoke to him almost every day — but as I slowly attempted to crawl out of the dark space I had become, I spoke to him less and less. I refused to video call him. We only spoke on the phone or over text.

Then, one day, he told me had taken a number of pills on a Friday night, when he knew no one would come to find him. He forced me to turn on my camera, to watch him die. I called long distance to his parents — to anyone I knew in the area who could call an ambulance. He was transported to the hospital. He survived. After that, I sent him a message that I could never speak to him again. And I never did.

The next day, my parents immediately took me to a psychiatrist to be evaluated.

When I returned from the doctor, I couldn’t believe it. PTSD — a person who had survived a traumatic or life-threatening event. Was it that bad? I had never seen a body on the ground covered in blood, I had never killed anyone, I had never even been hit. Is what I had endured worthy of the title of PTSD?

My therapist said, “You lived every day with the very real fear you were going to die, even if the person who was going to kill you, was you.” I told her about the light that was gone inside me. She said she would help me try to find it again.

That was three years ago. Today, I still live with the effects of PTSD. I still sometimes disassociate when I’m in a stressful situation. I still sometimes can’t take it when I think I have upset someone. I still have vivid dreams where I wake up in the dream and I am back there, in the bathroom, under the laundry rack, begging, sobbing, pleading for it all to stop.

However, with slow steps, patience, support, and love I may not ever feel I deserve. Inside me, a small, but determined light burns brightly. 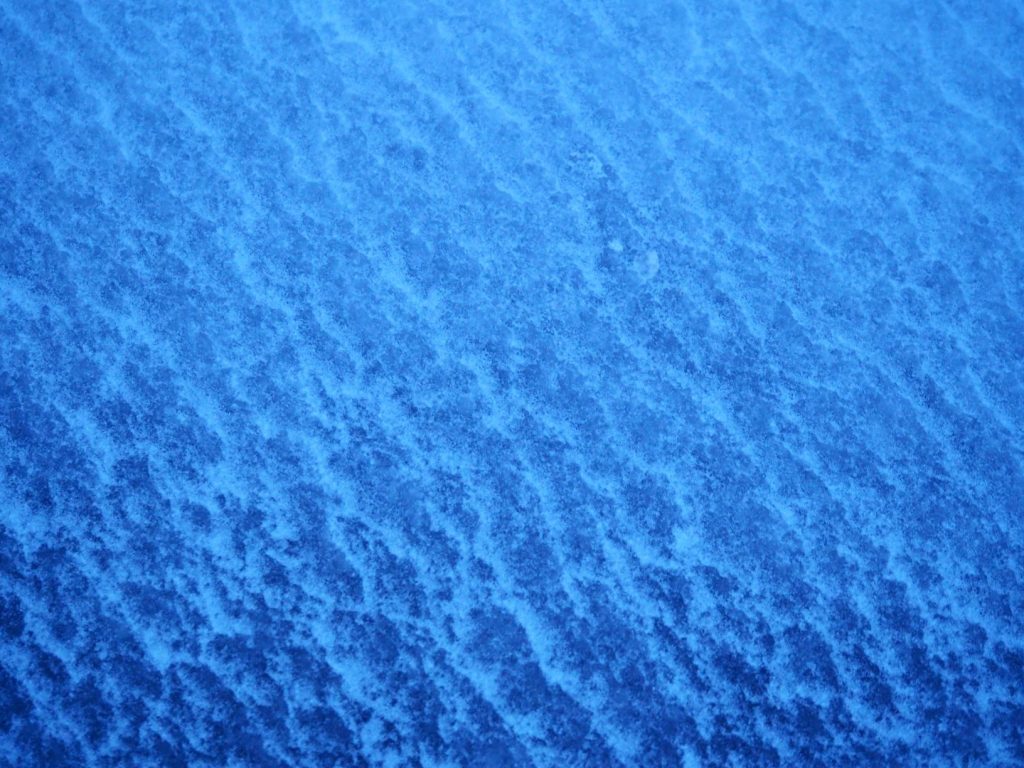