A year ago, I didn’t think I’d be here. I didn’t think I’d be alive, but I’m thankful I am. I wouldn’t have been able to share my story, wouldn’t have been able to let other people know they aren’t alone. Six months ago I was diagnosed with Bipolar 1 Disorder, ADHD, acute PTSD, and OCD. I call it the Holy Trinity with some OCD sprinkled in. That’s what I tell people anyway. I make jokes about it, to make the news more lighthearted when in reality I’m living in my own personal hell. One of the hardest things about dealing with mental illness is that I don’t want people to feel uncomfortable around me, feel like they have to walk on eggshells so as not to set me off. I’m hesitant to tell people about my disorders because I don’t want them to feel bad for me or to pity me, I only tell people so they can understand me. That’s all I want, not pity, but understanding. And that’s hard, so hard to try and make people understand what I go through. In the United States, only 2.8% of people have Bipolar Disorder. Because of this, there are so many misconceptions surrounding this disorder. People think it’s just mood swings, it only affects my mood, my bad moods last for just hours or even a day and then I’m better, that I can control it, and that it takes something very serious to set me off. I don’t have multiple mood swings a day, I don’t get angry for a few hours and then it just goes away. My episodes can last days (if I’m lucky), weeks, months, or even years. Last summer I had a depressive episode that lasted almost a year. What made this particularly difficult is that historically I usually only had manic episodes, so I don’t know how to handle depressive episodes. For me, it’s much harder. I don’t get out of bed and all I can think about is killing myself and how worthless I am. It runs my life, and I can’t control it. No matter what I do, once an episode starts I just have to ride it out. It could be something as little as stubbing my toe that sets me off. Just stubbing my toe can spiral me into an episode for a week. It has affected my relationships, my grades, and my physical health, all because one minor thing happened. I have ruined relationships, whether it be with friends, family, or those I have dated. My extremes are too much for people to handle. I can be angry for weeks, and I take it out on others, I become unpleasant to be around, I drain other people. During an episode, I either don’t sleep or sleep too much, I eat too little or too much, I make impulsive decisions or can’t make decisions at all. At my extremes, I have turned to drugs to numb every single thing I felt because I couldn’t take the pain anymore, or cut myself to try and feel anything at all, or hit walls because I wanted to feel the pain of breaking my wrist. That’s what I want people to understand, it isn’t just a few mood swings here and there, it consumes me for long periods of time. I’m lucky if I even have one good day in between episodes. It affects me in so many different ways than just my mental health. And it’s hard to explain that to someone who doesn’t know what it feels like. I appreciate everyone in my life who has tried to make an effort to understand what I go through, but unless you have this disorder you will never fully understand the torture I feel every single day. I can’t control this, no matter what I do there will always be a chemical imbalance in my brain that I can’t get rid of. What’s worse even, I will have to deal with this for the rest of my life. Bipolar doesn’t just go away. I will be on medication and feel this pain for the rest of my life. I’ve wanted to end it, I wanted more than once to kill myself to take this pain away. It hurts, it feels like a parasite eating me from the inside out. I was finally through that depressive episode after the summer was over, and I thought I was in the clear for a while. This only lasted until November of last year. I knew my brother had been struggling the same as me, but his pain became so much that he attempted suicide. And once again, a depressive episode began. I want to state that it isn’t his fault for my episode starting, but it was just too much pain for me to handle. I shut down, I cut again, I pulled away from everyone. I was in fear that the only person in my life who was there for me through everything was going to die, I thought my best friend was going to die. I have never felt that much pain in my entire life. I spiraled, obsessing over the thought that I knew something was wrong but no matter what I did, I wasn’t able to take his pain away. Honestly, if he had died I wouldn’t be here today. Every single day I’m thankful he’s still here. Every time I hear him laugh knowing he’s finally happy, it reminds me that things can get better. And what came out of that was a deal he and I made. We promised each other that neither of us would ever try to attempt suicide and that we will live for each other. We are both living because of each other. After all that pain, there was light on the other side. No matter how much pain I have, how much I want it all to end, I’m better today because of him. 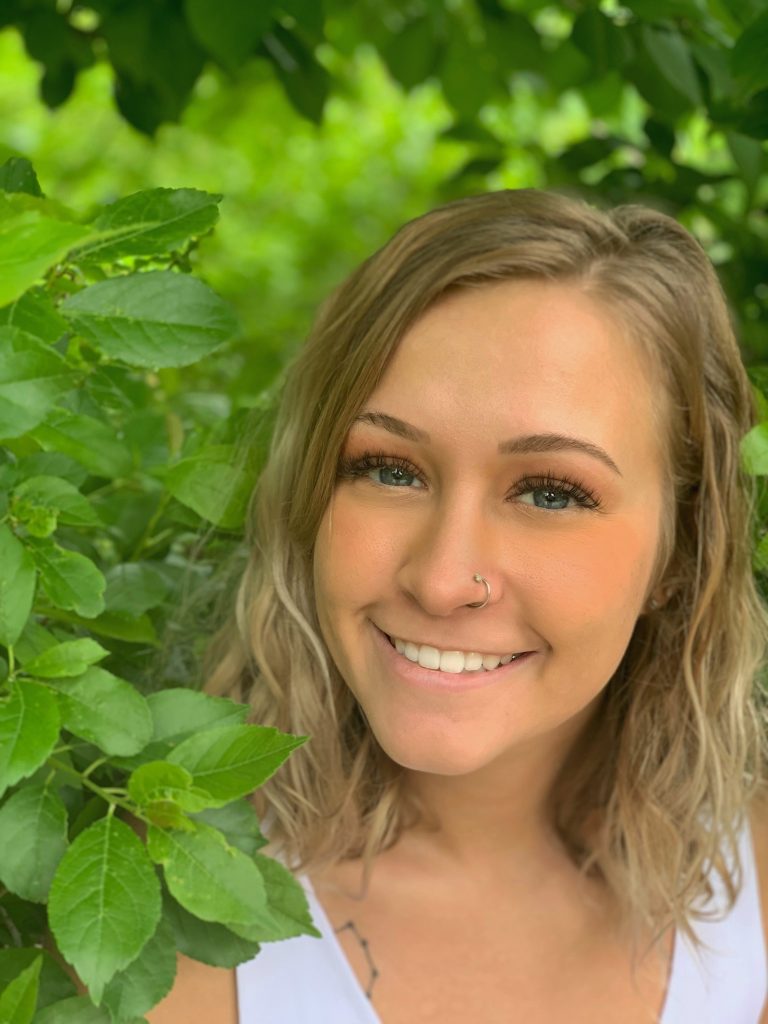 Mia McLaughlin was raised in Allegan, MI. She is currently a student at MSU majoring in English, minoring in Religious Studies, and cognate concentration in Psychology. After college, she plans to pursue a Ph.D. in Mythological Studies. She is the President of MSU’s Odyssey community and uses her platform on Odyssey to write about her mental health issues and her story pertaining to her sexuality. Writing is her outlet to express her struggles dealing with mental illnesses and bring awareness to mental health as a whole.