In changing the mental health conversation, a lot of people are moving toward the idea of ‘suicide is not selfish’. I have felt suicidal and I have tried to commit suicide. I was selfish every time. In the times I felt like I had nothing to live for, I was only thinking of myself. I thought that things would be better; the world would be better without me in it. Not for one moment, did I think about my family, my friends, my animals that I would leave behind. I didn’t think about how, in my death, every single one of them, would be the ones left to feel pain. I never stopped to think about what their lives would be like if they had to grieve my death. I didn’t think about them at all.

I wrapped myself up in the agony I was feeling and that was it. There was nothing else for me. I didn’t want to feel it and I didn’t know how to fix it, so I wanted out. This would have transferred my pain onto everyone around me. One of my stays inside a psych unit, a mental health nurse pulled me aside and gave me pieces of the puzzle I needed. He first told me that I needed to start considering, if I would never murder another person, why would I ever consider murdering myself. He also encouraged me to sit down and write some letters. Instead of apologies, he wanted me to write letters to people about how I was going to start loving myself. And then actually do it. Changed behavior is the best apology you can give someone. The people who love me were already being tortured by my failure to love myself and watching me draw ever closer to killing myself.

I thankfully have been able to do the work to find happiness in my life. Even happiness and love in myself. I hurt a lot of people before I got here though. Because I was selfish. I hope I never get to a place where I believe suicide is my option again. If I do, I hope there is someone standing by to pull my ass out of the ground, bring me back to life, and yell at me for being so selfish. I do not have the right to hurt that many people. If I am to be selfish, I would rather be selfish in how well I look after myself. I would rather selfishly stick around on this earth, and get all I can out of life. Now that I finally have learned to enjoy it. 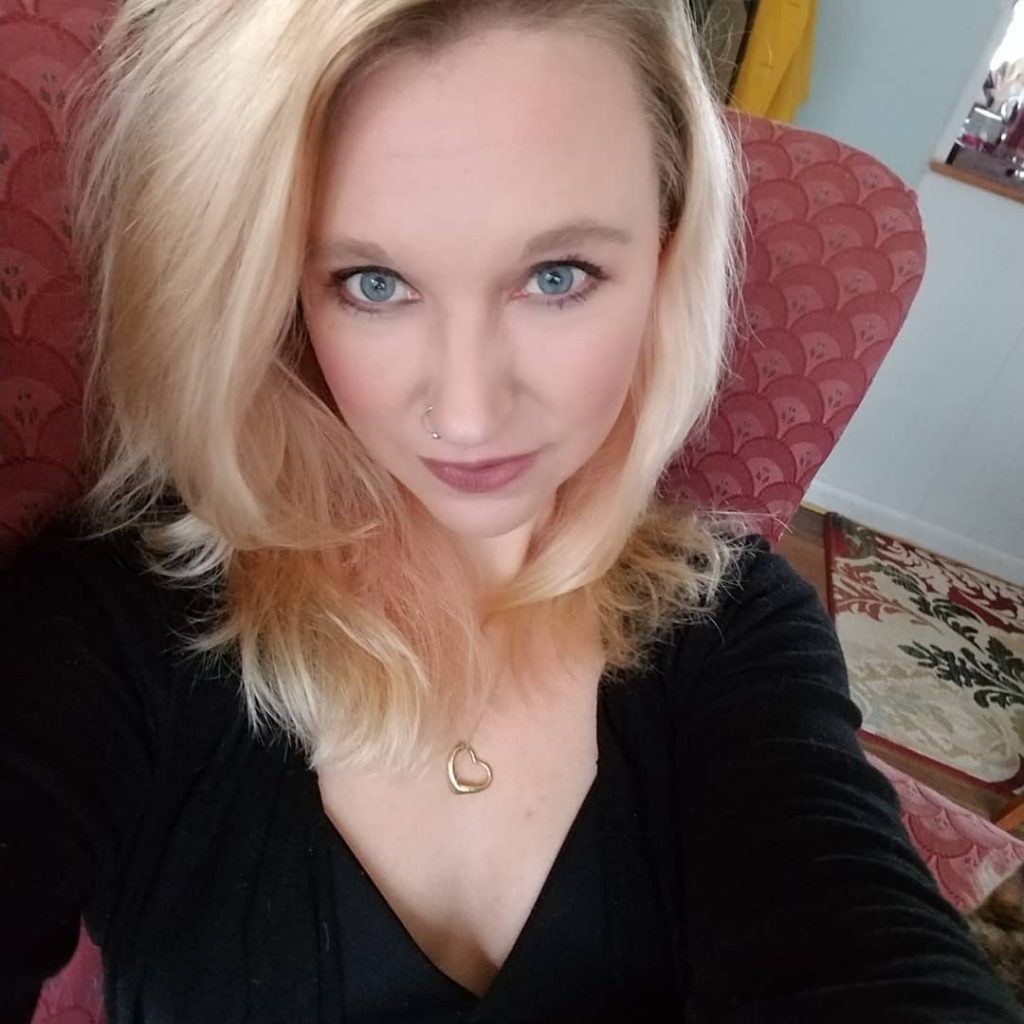 Katie is in a long-term identity crisis so she can be often found not responding to her name at all. Hey, Bitch usually works though. While she is built like a husky 12-year-old boy, be cautious, she is not lying (for once) about her ability to piss people off with her way of thinking. A high school boyfriend once made her a mixtape that included ‘Black Magic Woman’ and she was flattered. Her hobbies are directly borrowed from a Jane Austen spinster and yet she still believes she is entitled to a life partner, or at least someone who will keep her in an attic until she sets the house on fire. Katie’s book, Untranslatable, is now available from Amazon, Barnes and Noble, and local bookstores.