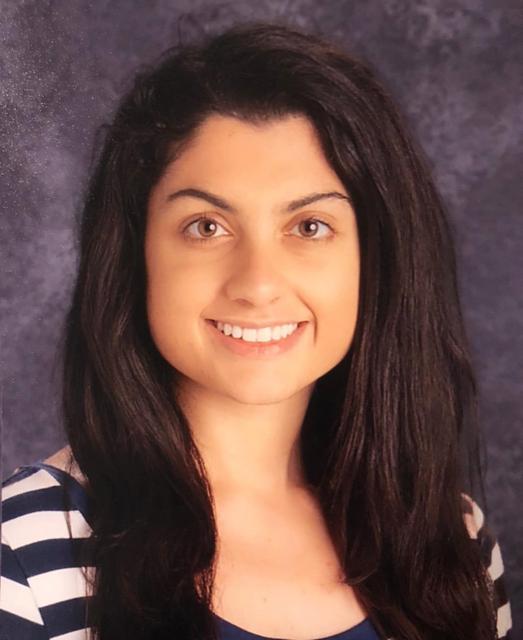 Hala Karim is an educator and writer based in Cincinnati, Ohio. She is passionate about debunking stigmas concerning mental health.