Looks from people passing by
Their looks of pity asking why
As though they think I have the answer
But I am simply this puppet’s dancer.
Embarrassed beyond all means,
I just want to be like other teens.
Praying that they won’t see,
What is truly wrong with me.
Metal chains wrapped around my wrists
I’m simply stuck praying they’ll cease to exist.
I just want to be released
Will they leave me even when I’m deceased?
What evil fairy has cast this curse,
Is there any remedy to her verse?
I feel like this is simply an ember
If I don’t stop I’ll be consumed forever.
This is not to be wished upon my worst rival
Instead, I hope for their survival.
I know I may come off as dramatic
But mental illness is a pill and I’m its unfortunate addict.
For OCD I wish a cure
How much longer must I endure? 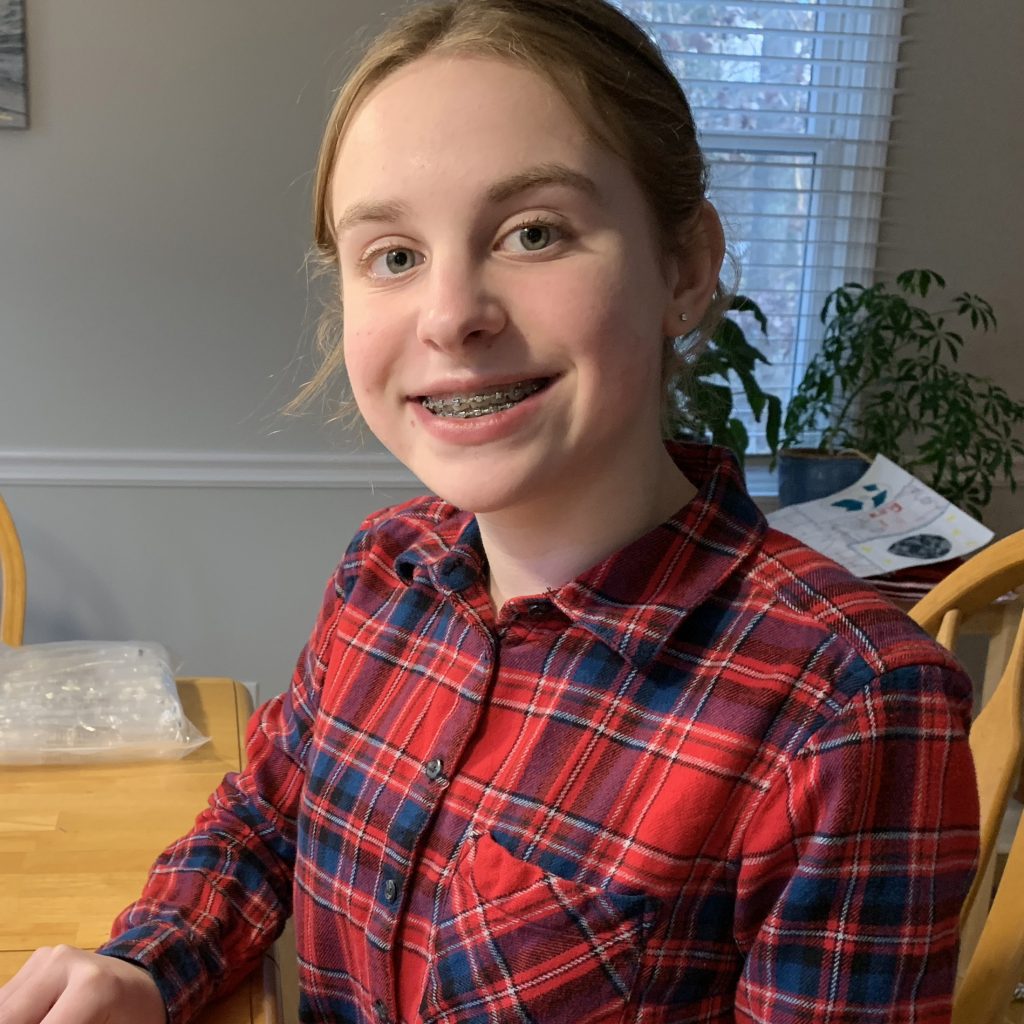